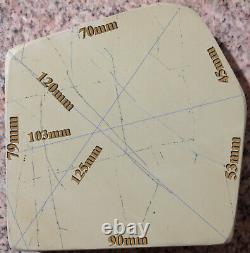 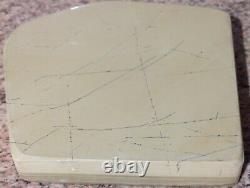 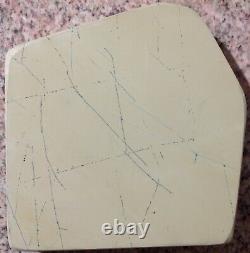 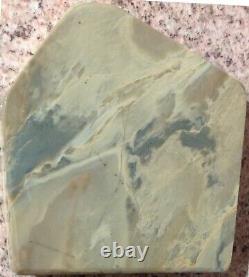 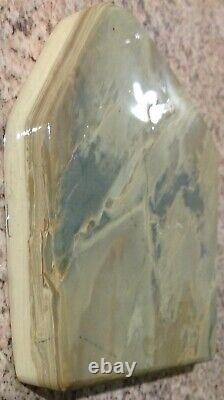 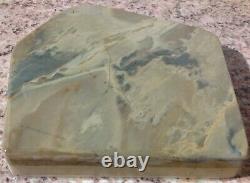 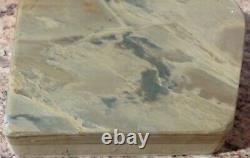 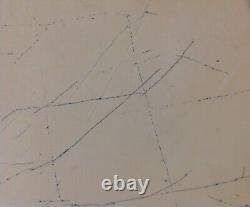 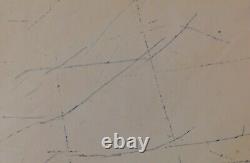 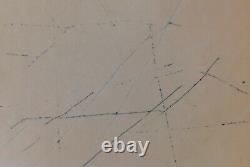 There are also pink colored Coticules with lighter yellow lines and spots. Has a creamy yellow polishing paste. Usually a combination stone with a hybrid layer.

The quartz particles are small. Using such stone to sharpen your blade will guarantee you a fast optimum result that will last for many many shaves (as long as the geometry of the blade is perfect). This coticule produce the famous velvet skin-friendly Coticule edge Grit: between 800 and 16,000 depending on the slurry (again best to be used for a final touch up) Contains: high number of very fine garnets Density: very packed high density coticule. General Information on Belgian Coticule.

This natural stone has an approximate grit of 8000 (Japanese system). As it is a natural stone this changes from one stone to another. This value is purely given as information.

The Coticule is often compared to a 8000 grit whetstone, using the Japanese grit system, but it must be borne in mind that it is a natural product, and therefore no one stone is 100% identical to another. The extraction and production of the Coticule in the Belgian Ardennes dates back to the 17th century. The stone needs to be extracted meticulously and mostly without using machinery. This extraction is very time-consuming, labor-intensive and expensive work that can only occur a few months per year, due to the influence of all kinds of weather conditions. The production is 100% traditional and makes every stone a unique item.

A razor sharpened with a Coticule does not damage the skin during shaving. The garnets do not leave any tiny burrs on the blade , which is unique to Coticule.

This means all of our whetstones are. 100% handmade - Formed by hand and therefore unique individuals. The sharpening always uses water. The more garnets are released, the more abrasive the grinding compound becomes. A frequently-used method for increasing abrasiveness is to use a rubbing stone (= Bout n° 1) to produce a grinding compound with a high garnet content on the Coticule surface.

This is done by rubbing the Coticule surface of the rubbing stone over the Coticule surface of the whetstone. The milky white grinding compound does not take long to appear. For the fine honing, the grinding compound is diluted in a number of stages with a small amount of water until finally there is only water on the surface. This method, combined with the versatility of the Coticule, means that only one whetstone is needed for the entire sharpening process. Coticule is a non-porous stone and cannot become clogged. Use only water when sharpening, not oil. Oil is only used with porous stones to prevent iron particles remaining stuck in the pores. Flattening: Place a piece of sandpaper on a flat surface. Put some water on it and rub the stone flat.

The item "Vintage Rare Belgian Coticule Les Latneuses Hybrid XL Bout Straight Razor Hone" is in sale since Wednesday, January 20, 2021. This item is in the category "Bellezza e salute\Depilazione e rasatura\Rasoi a mano libera". The seller is "artisanshaving2" and is located in Firenze, FI. This item can be shipped worldwide.